For women who are in a relationship with another woman there are also various ways of experiencing motherhood as a couple and, although the law varies greatly from country to country, assisted reproduction is one of the safest and most common options for the lesbian community. The most widespread techniques are Artificial Insemination with donor sperm (AID / IUI) and In Vitro Fertilisation (IVF) with donor sperm, which are also carried out on a daily basis at Instituto Marqués, not only for lesbian couples but also for single women and heterosexual couples, in addition to IVF with Egg Donation and Sperm Donation and Embryo Adoption, which are also indicated treatments for both groups.

A different option, which is less well-known due to its novelty and the fact that it is only performed and legal in a handful of countries, is the lesbian Reciprocal IVF technique, also known as Shared Motherhood, Inter-spousal Egg Donation or Reciprocal IVF.

The lesbian Reciprocal IVF method has become increasingly popular among lesbian couples as elective IVF. As its name describes, the main particularity of this IVF method is that the treatment is shared by both women: one of the women undergoes the ovarian stimulation and will provide the eggs; the that are retrieved by ovarian punction will be fertilised in vitro with donor sperm from the sperm bank, exactly the same as a regular IVF treatment, with the only difference that the embryos will be transferred to the partner’s uterus, who will carry the pregnancy and give birth to the child. This way both women participate actively in bringing their child to the world being its ‘biological’ mothers: the first as the genetic mother and the second as the gestational mother.

Physician of the Year in Assisted Reproduction 2019

“When does life start? When do we become human? I think life start when a single woman, single man or a couple, decides to have a child”. Read more.

At Institut Marquès we have our own Premium Sperm Bank and it is always the doctor who personally chooses the best donor for each patient. The donor is assigned by the gynaecologist, who has access to his photos, his educational background and hobbies, as well as the results of his previous donations.

In Spain, the identity of the donors must remain anonymous, but since we are an international centre, we offer the possibility of carrying out treatments with non-anonymous donors in our clinic in Ireland.

In Spain, homosexual couples have the same rights as heterosexual couples, and marriage and adoption are permitted since 2005 for all people regardless of sex or sexual orientation. On the other hand, donorship is anonymous in Spain by law. Therefore, the Spanish Assisted Reproduction Law 14/2006 was amended to specifically recognize both women are parents to a child conceived through assisted reproduction techniques in Spain, whether they have carried out the treatment due to medical reasons or because it was simply their wish, and this makes non-anonymous egg donation a legal exception when it takes place between lesbian partners. 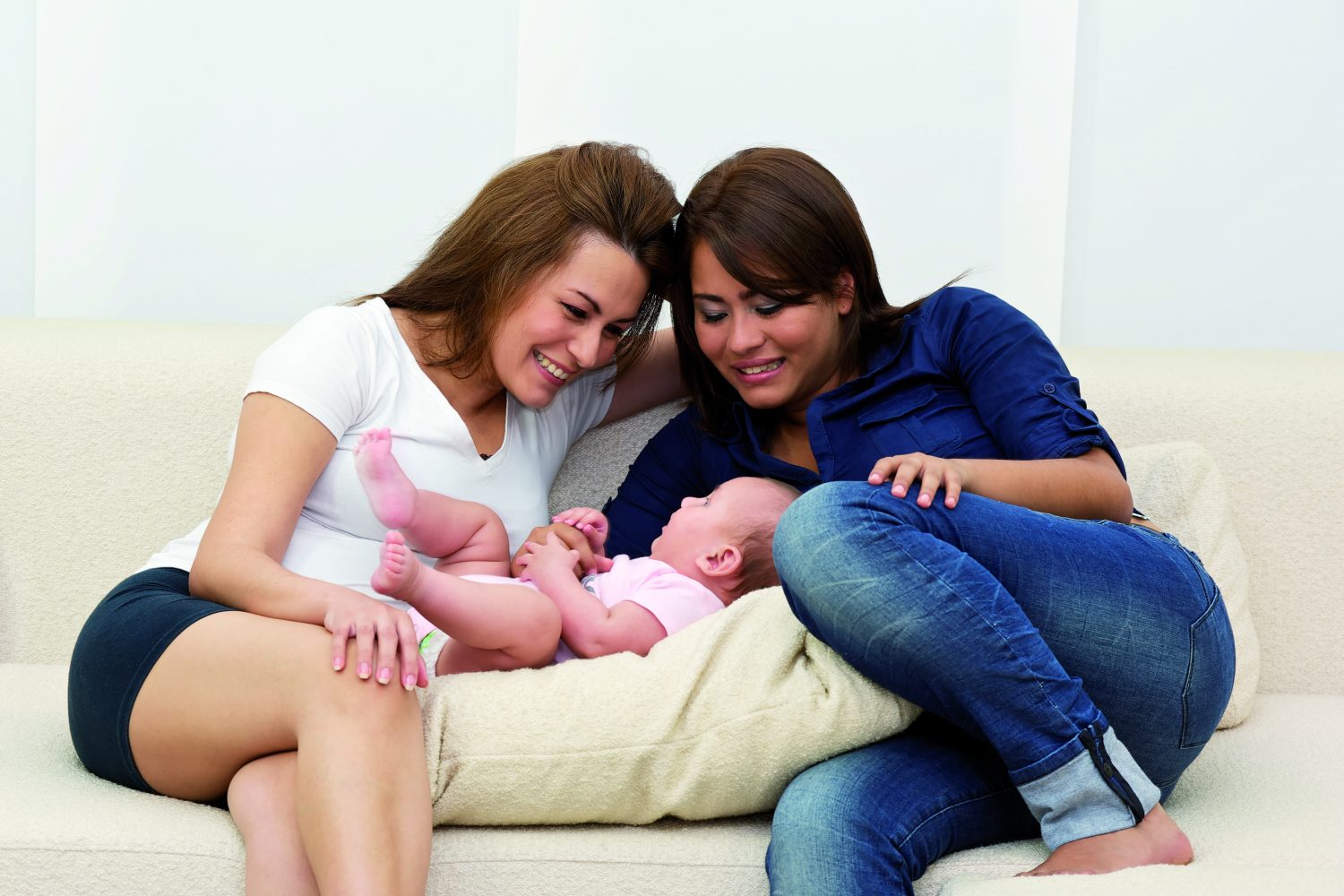 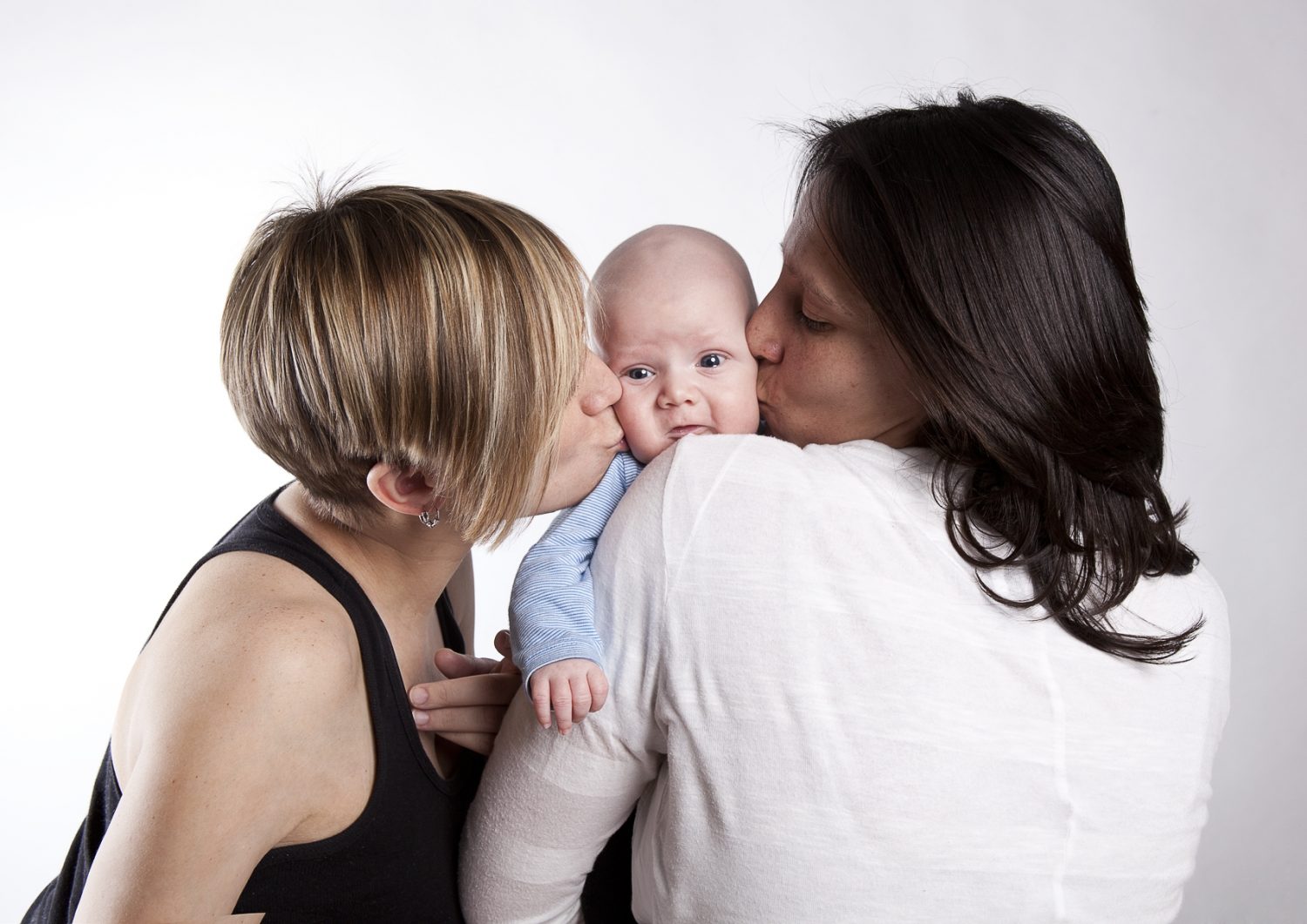 Our history
Our mission
Our Centers
Our Facilities

Eleven steps to help you deal with infertility