The Forest of Embryos. We plant a tree for every birth

For many years now, Institut Marquès has been engaged in the environmental cause. This is why we have been conducting many studies since 2002 regarding pollution and the impact it has on the sperm quality and fertility. Therefore, we are the only ones who have conducted a comparative study of sperm in Spain. According to our research, the toxic substances (endocrine disruptors) and the environmental pollution are directly connected to the increase of infertility in the most industrialized areas. 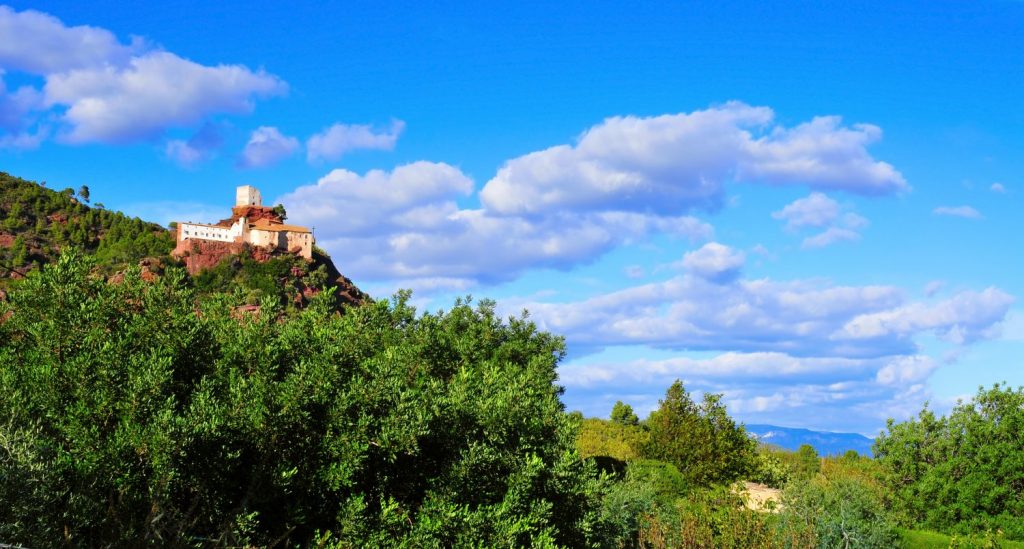 After having demonstrated the impact of pollution on health and infertility, Institut Marquès has decided to make its contribution by fighting pollution in its very own way. This is why we have created the Forest of Embryos, a project conducted in collaboration with the ecological organization L’Escurçó in Tarragona. With the help of the association, we will plant a tree for every new birth made possible through our IVF treatments.

This forest will grow slowly thanks to our patients and will be situated on the mountain called Mare de Déu de la Roca, in Mont-roig del Camp. The epicenter of this area was a hermitage from the 13th century, which offers a panoramic view over the Baix Camp landscape, a very much-appreciated region by well-known artists such as Joan Miró. In fact, the Spanish painter dedicated a series of paintings to the Mare de Déu de la Roca, once even called “Mont-roig, San Ramon” (1916).

We want to offer our children a better world

The Forest of Embryos represents a second chance for this beautiful location. In the nineties, the area was actually destroyed by a terrible fire. Institut Marquès wants to rehabilitate the site by planting hundreds of green oak trees, one for every new birth.

It is meant as symbol of life and (re-)birth that will be transmitted to the next generations. Every tree will carry the first name and date of birth of the child. Also, parents will receive the exact location of the tree, in order to be able to follow up on the evolution of the tree and even be able to visit it when coming to Spain.

The project has been selected by the community project #PorElClima as one of the 101 business examples that are recognised for their commitment and work against climate emergency. These 101 initiatives are part of a report that is presented in the context of the United Nations Conference on Climate Change, which will take place in December 2019 in Madrid.

The Forest of Embryos is only one of many environmental commitments taken by Institut Marquès. Back in 2010, the clinic sponsored Lluís Pallarès’ participation at the North Pole Marathon, called the “garbage bin of the planet”. In this competition, Pallarès was wearing a spermatozoid costume, in order to raise awareness regarding the negative impact of chemical pollution on the male fertility.