100 years as specialists of Reproduction in Barcelona

Institut Marquès owes its name to the family whose members have represented the center’s unity and continuity throughout time. Dr. Vicens Marquès i Bertran (Barcelona, 1895-1977) began practicing as a gynecologist back in 1922, 100 years ago. During that time, most women gave birth to their children at home and only those who confronted severe complications attended the hospital.

In 1941, he founded and leaded the Maternal Clinic. Accomplishing 7000 successful labors and over 2000 gynecological interventions, the center became one of the leading clinics in Spain and managed to greatly reduce materno-fetal risks. Despite the great medical advances achieved, Dr. Vicens Marquès continued to worry about the patients’ suffering and, willing to find a solution to it, he favored analgesia. Couples with fertility issues were another of his concerns, since, at the time, little could be done to help them. Thus, he became one of the founding members of the Spanish Fertility Society.

In 1952, Dr. Vicens Marquès’ elder son, Leonardo Marquès Giraut, joined the Clinic. Apart from his job in it, he was also head at Instituto Municipal de Maternología and leaded the Gynecological Services at Ntra. Sra. del Mar Hospital up until 1969. Subsequently, he founded and directed the Infertility Service at Hospital de la Cruz Roja, in Barcelona, up until 1976. Guided by his father’s interests in fertility issues, he conducted important studies on fallopian tube permeability and was awarded the ‘Fargas de la Academia de Ciencias Médicas de Barcelona’.

In 1965 the Marquès doctors left Maternal Clinic and, next to their co-workers, moved into Clínica Quiron seeking to offer a better assistence to their patients in a broader medical center that was provided with the necessary surgical specialists and equipment.

In 1987 the family’s third generation of gynecologists joined in.

The elder sibling, Dr. Leonardo Marquès Amorós, and Dr. Marisa López-Teijón, both iniciated their activity at Institut Marquès. They introduced very advanced techniques for the time such as surgical and diagnostic hysteroscopy, and improved the techniques in assisted reproduction. In 1989, they inaugurated the first In Vitro Fertilisation Laboratory in Clínica Quirón’s operating rooms. Throughout the following years, the laboratory grew and incorporated the newest techniques, including embryo freezing, intracitopasmatic injection (ICSI), sequential embryonary cults, and Assisted Hatching, between others.

During the last decade, due to the increasing social demand, special attention has been directed to the egg and sperm donation programme.

The Preimplantational Genetic Diagnos (DGP) lab, created in 2005, launched Institut Marquès as one of the pioneer reproductive centers in the field of genetical analysis of embryos, eggs and spermatozoids.
That same year, Institut Marquès’ Reproduction Service moved to Clínica CIMA and set its consultation offices in Masia, an emblematic seventeenth century building considered part of Barcelona’s artistic patrimony.

Institut Marquès’ Obstetrics and Gynecology Service offers an exhaustive attention to the gynecological issues associated to each fase a woman passes throughout her lifetime. Its medical team is specialized in the childhood and adolescence units of Gynecology, Prebirth diagnosis, Mamary pathologies, oncological gynecology, and endoscopia. Clinica CIMA supplies Institut Marquès with all assistential equipment required by a first-order sanitary center.

In December 2017, Institut Marquès relocates to its current headquarters in the Av. Diagonal where it offers a one and only experience for parents-to-be. The fourth generation of gynecologists of the Marquès family, Dr Borja Marquès, is now also part of the clinic’s team.

In 2022, Institut Marquès partners with FutureLife to develop its international project. 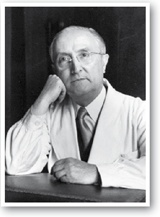 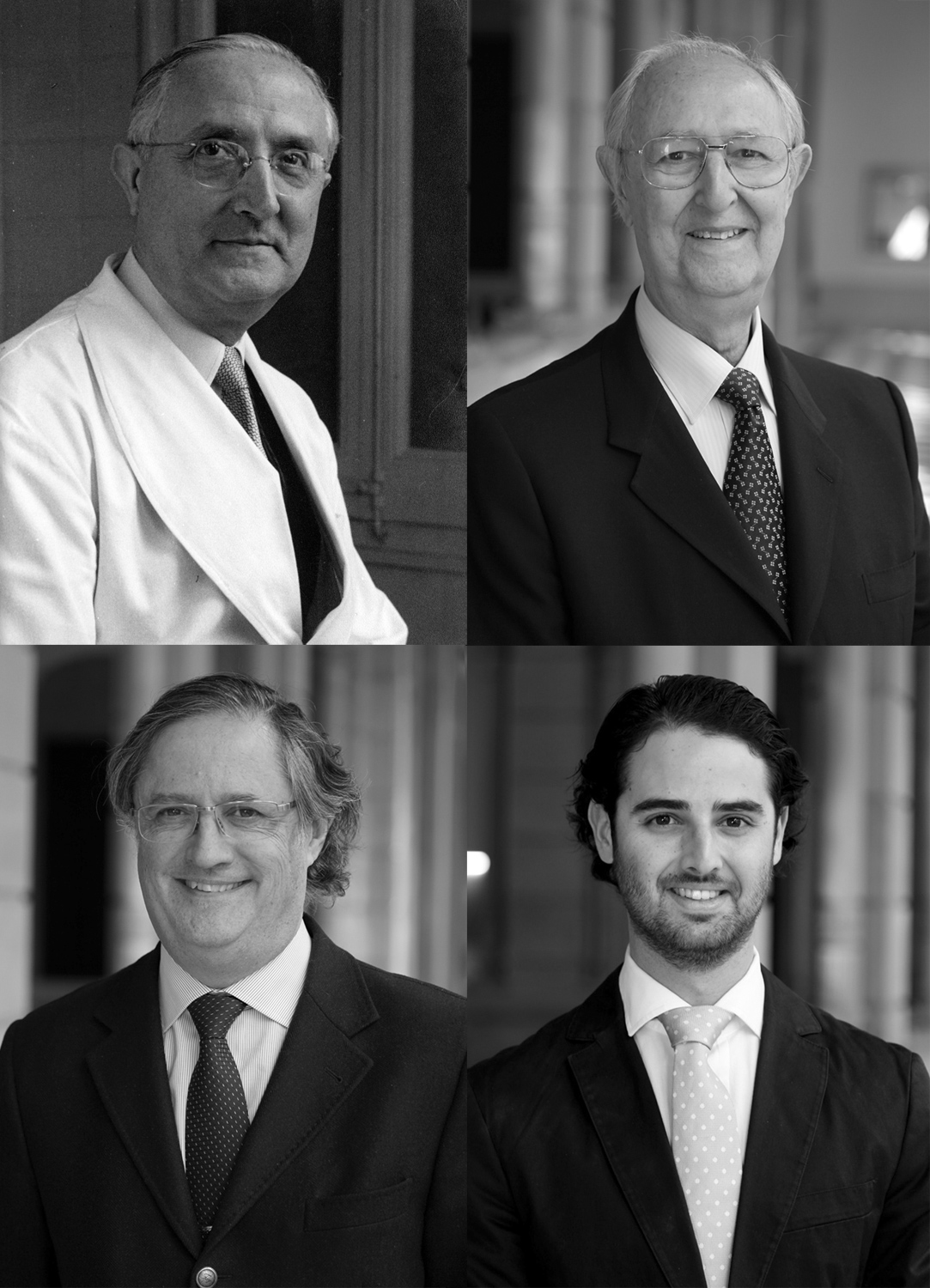 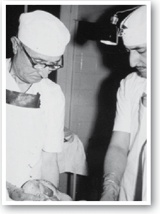 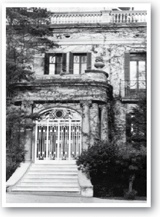