We presented to the media our study on fetal hearing

This morning we presented our study on “Fetal facial expression in response to intravaginal music emission” published in the scientific journal Ultrasound.

Dr. Marisa López Teijón and Dr. Álex Garcia-Faura, main authors of the clinical trial, presented its outcome at the press conference, together with Prof. Alberto Prats –professor of Anatomy and Fetal Embryology at the Faculty of Medicine of the University of Barcelona– who also collaborated in the study.

The study reveals that a 16-week-old fetus is already capable of hearing effectively and responding to music, as long as this is emitted from the mother’s vagina. The fetuses respond to this stimulus with vocalization movements –by opening their mouths and sticking out their tongues– which are previous to language acquisition.

A special device, able to emit music from the vagina with an average intensity of 54 decibels (equivalent to a normal conversation), was designed for this study.

The publication of the study has had a wide impact on media, which are talking about the different applications and innovations that this pioneer scientific study offers worldwide as, for example, facilitating the ultrasounds. 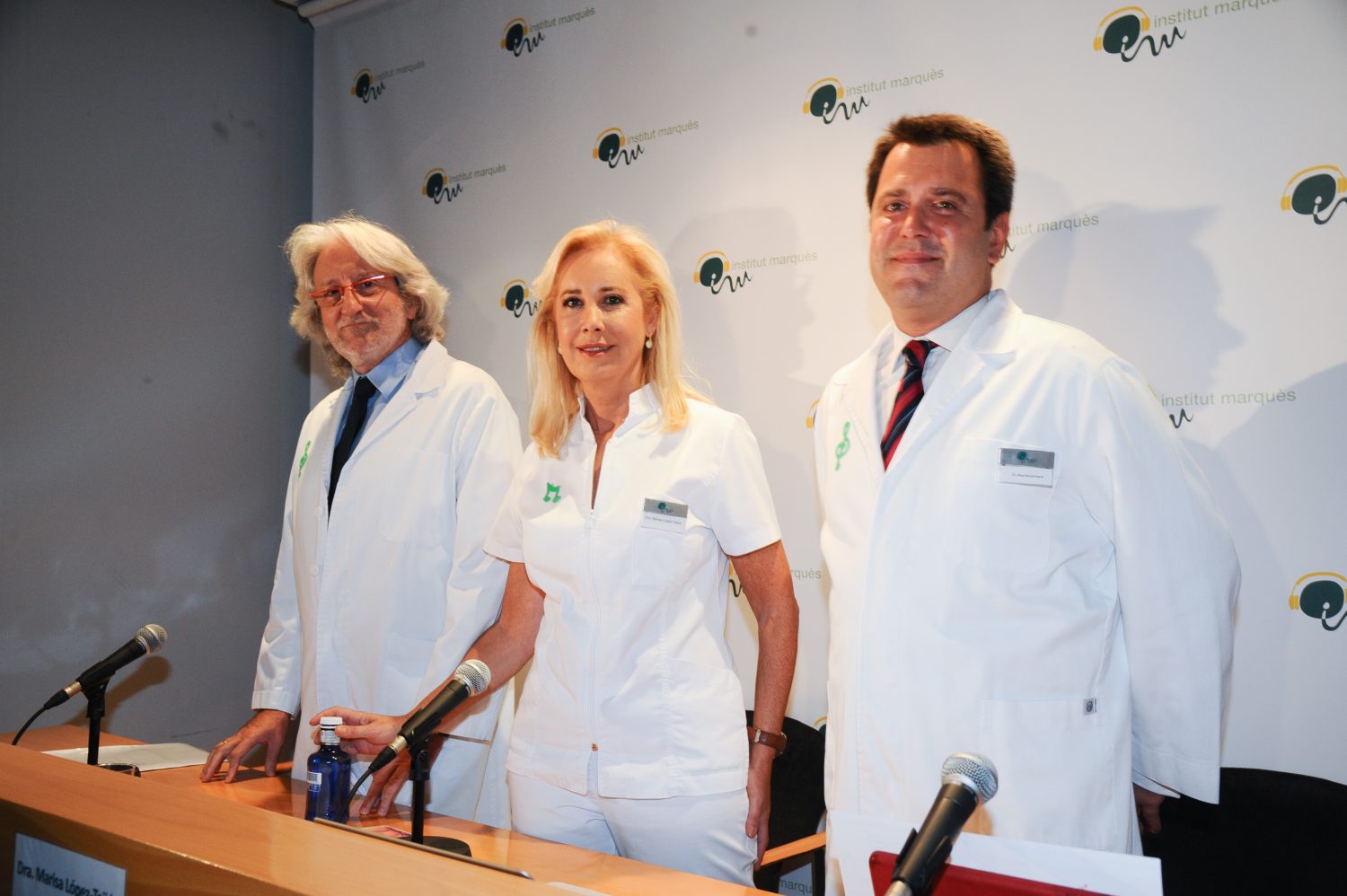