Chemical toxins have a feminising effect on our bodies

Institut Marquès presents at the 37th Congress of the European Society of Human Reproduction and Embryology (ESHRE) a study comparing the effects of chemical toxins on male and female fertility.

“Toxic endocrine disrupting chemicals affect the development of the male reproductive system but do not appear to affect the female” is the title of the scientific study presented this week by Institut Marquès at the latest ESHRE annual congress. 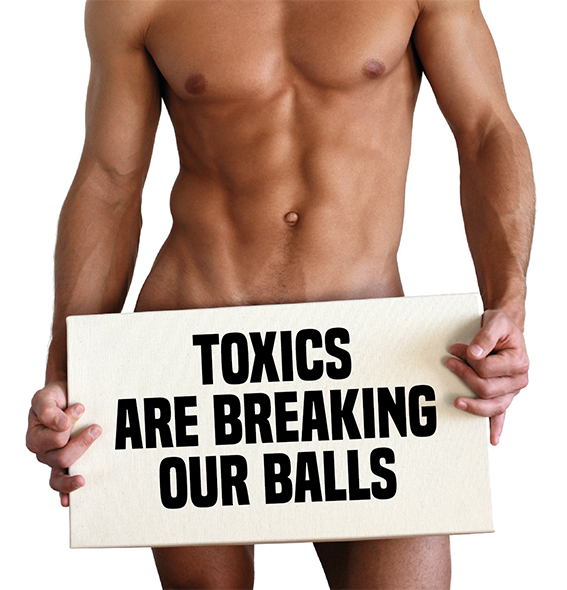 According to this study, toxic substances found in our surroundings, in the environment and in our food alter the endocrine system and act as female hormones. They are deposited in the fat of animals and humans in such a way that, during pregnancy, they can cause malformations in the genitals of male offspring and affect the quality of their sperm in the future. On the other hand, it would not affect the gestation of a girl, nor would it affect the quality of the eggs

Endocrine disrupting toxins in women are related to an increase in certain pathologies such as hormone-dependent cancers: breast, ovarian and thyroid, but they do not affect embryonic / foetal ovarian development; a higher level of oestrogen does not alter this process.

How does it affect male fertility?

One of the consequences of endocrine disruptors is the deterioration of semen quality. In previous studies on semen quality in Spain, Institut Marquès has shown that there are large geographical differences in the map of male fertility. The results showed a higher prevalence of oligozoospermia (reduced concentration of sperm in the ejaculate) in the regions of Spain with the highest degree of industrialisation.

How does it affect female fertility?

The goal of the study presented by Institut Marquès at the ESHRE congress is to analyse geographical variations in pollution by oestrogenic disruptors and to assess whether they affect embryonic and foetal development in both sexes in the same way. The results show that they do not affect the ovarian reserve, as Dr Marisa López-Teijón, Director of the centre, explains: “Women want to have children at an increasingly advanced age, but they are born with a certain number of oocyte precursors (around 300,000) and we wanted to know if this ovarian reserve could be altered in the same way that the quality of their semen is altered in the case of men. Statistically significant differences were found between the results from different geographical areas, but no pattern was found to justify them”.