We incorporate the “personality matching” into all our In Vitro Fertilisation treatments with donor egg and / or sperm and Artificial Insemination with donor sperm. 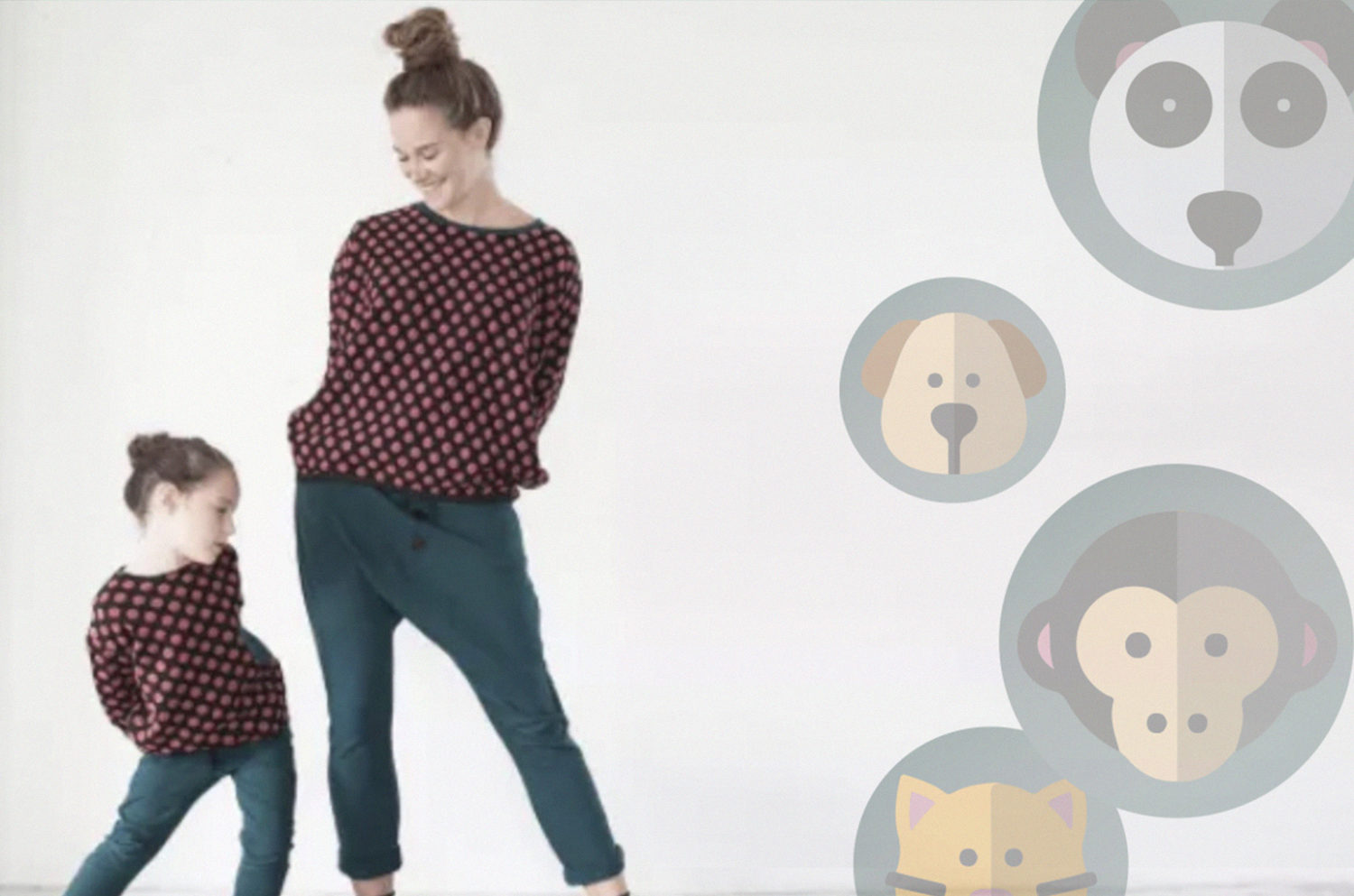 One of the main concerns of people who have to resort to egg or sperm donation to have children is to achieve the highest degree of resemblance and affinity with the donor. For the first time, in addition to looking for the greatest physical resemblance, at Institut Marquès we are pioneer in offering the greatest similarity in terms of hereditary personality traits.

In addition to looking for the greatest physical resemblance, at Institut Marquès we are pioneer in offering the greatest similarity in terms of hereditary personality traits.
We have launched the “personality matching”, the first programme created for donor allocation according to their psychological traits.

It consists of a test that ranks each person from their answers to 40 questions in four profiles. It analyses those hereditary characteristics that, in the clinical field, are known as “temperament”. Temperament is inherited and character is modulated according to the environment and education the child receives. Together, both temperament and character will build what we call personality.

At Institut Marquès, the doctor personally selects the donor

Spanish law requires the donation of gametes be anonymous and altruistic. It is the clinic that is responsible for the allocation of donors for each treatment. At Institut Marquès we customise this process to the maximum extent and it is the doctor who makes the selection of the donor.

We have our own Premium sperm bank and our own egg bank. Our donors undergo a series of medical and psychological tests to rule out any pathology. We have all phenotypes and, from now on, we can also offer the personality matching to achieve maximum resemblance between patients and donors, in all aspects.