Non-invasive chromosome analysis of embryos is still an unreliable technique. 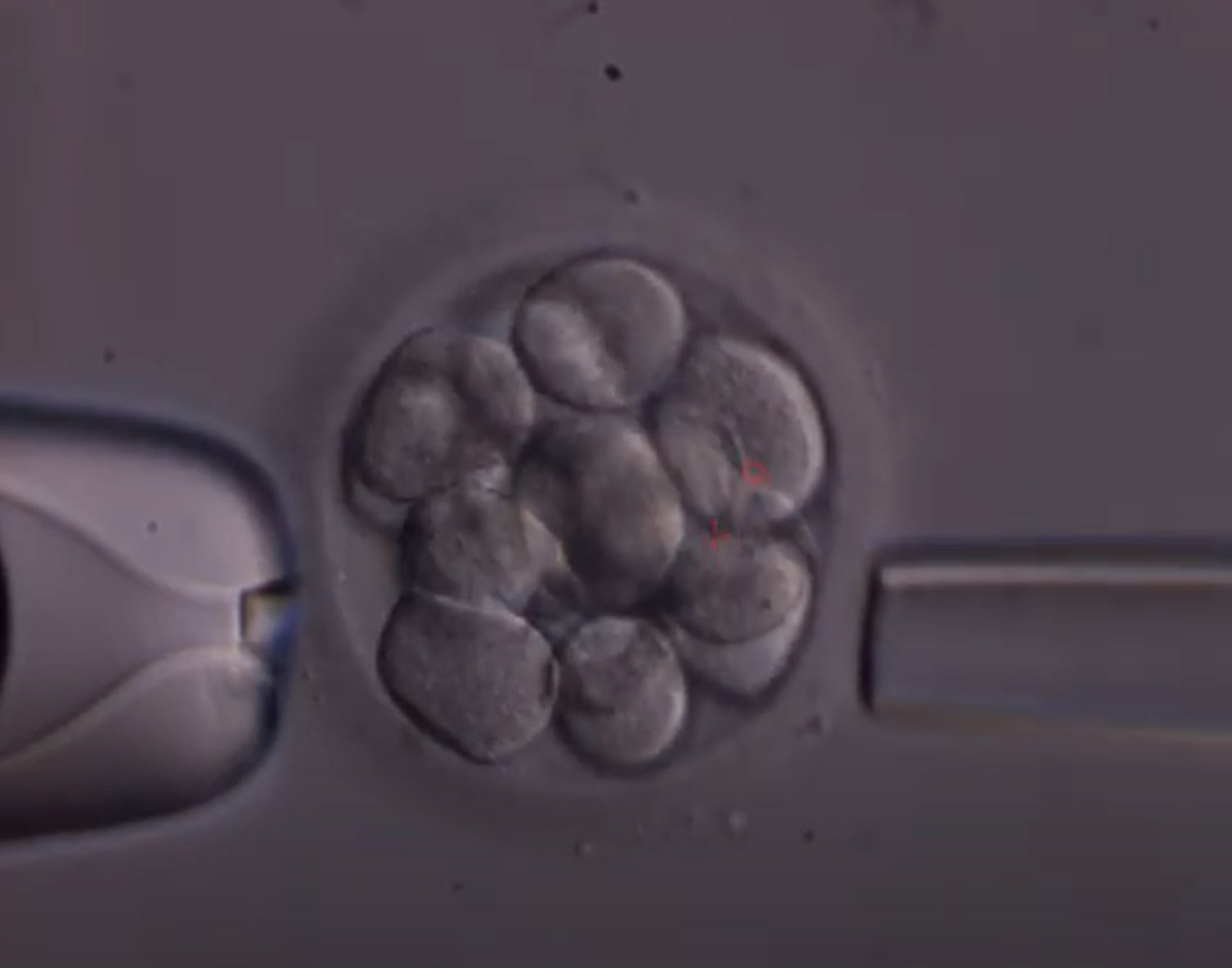 Our goal is to have a healthy baby at home. In-Vitro-Fertilisation (IVF) treatment together with Preimplantation Genetic Testing (PGT) is the technique that allows us to achieve a pregnancy in the shortest possible time, offering the best success rates. PGT consists of analysing the genetic content of the embryos to differentiate chromosomally normal embryos from those with chromosomal abnormalities.

Embryonic DNA is required for this analysis. This is obtained from the biopsy of one or a few cells from these embryos, extracting them from inside the embryo for their analysis. According to some authors, the invasive nature of the biopsy may affect the ability of these biopsied embryos to succeed. However, when the biopsy is performed by expert embryologists, no differences in the development and implantation potential of the embryos have been observed.

Recently, it has been discovered that the medium in which the embryo is cultured contains, among other components, DNA that could come from the embryo itself. For this reason, the possibility of performing PGT by analysing this free DNA in the culture medium is being explored. This new procedure has been named non-invasive PGT. The results obtained so far show that further research is still needed in the field of non-invasive PGT due to the low reliability and accuracy of the results and the unknown origin of this free DNA in the culture medium.

It seems that the non-invasive PGT gives rise to a significant number of false positives, which means that embryos could be diagnosed as abnormal when they are actually viable embryos. This lack of concordance between the result of the analysis of free DNA in the culture medium and its chromosomal content could be explained by the origin of the free DNA in the culture medium. Several authors postulate that the free DNA comes from lysed (broken) or apoptotic cells (cells that undergo programmed cell death), thus we could be analysing DNA that would not be representative of the chromosomal content of the cells of the embryo.

Undoubtedly, achieving a genetic diagnosis of embryos in the simplest way possible is the future of assisted reproduction treatments. However, until the origin of the embryonic DNA in the culture medium is known and the results from its analysis are reliable, we should be cautious with the application of the new technique known as non-invasive PGT.